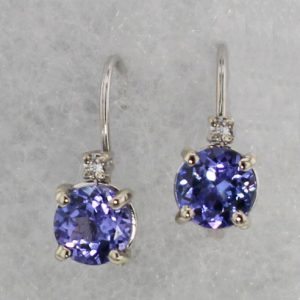 Named after the East African state of Tanzania, the only place in the world where it has been found, Tanzanite is a new gemstone used for December’s birthstone. New gemstone? It is rightly called, because this blue variety of zoisite was unknown until 1967. In high-quality Tanzanite, the color the gem displays is unparalleled in the world of gemstones, and it also shows pleochroism very well. That is, when viewed in different directions, the stone displays different body colors. Its reflections of intensely radiant blue and purple hues cannot be matched in any other gemstone. Its extraordinary color only adds to the gems esteem, since it is only found in one place in the entire world. This exclusive gem personifies immaculate and unconventional elegance, bestowing upon it’s wearer individuality and confidence. Tanzanite has earned the title ‘gemstone of the 20th century’. 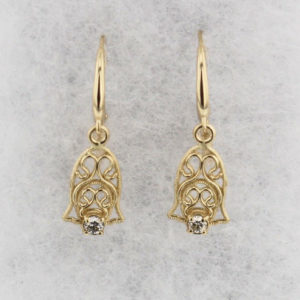 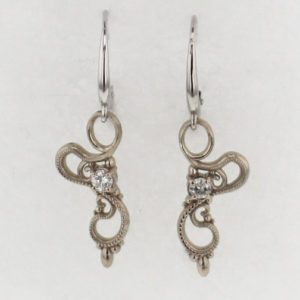 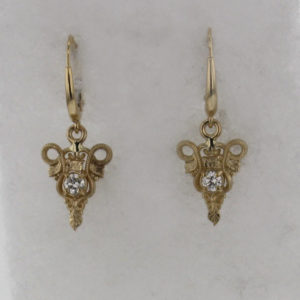 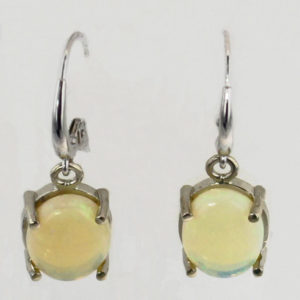 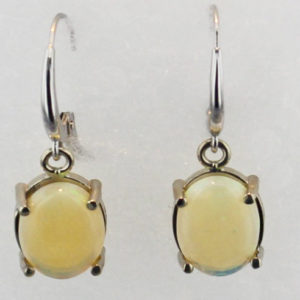 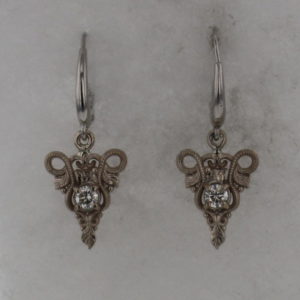 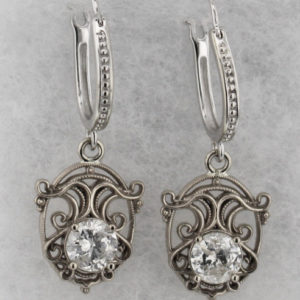 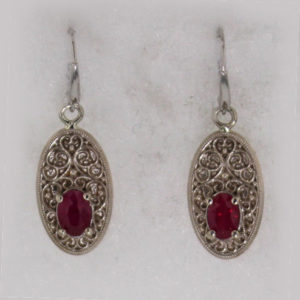