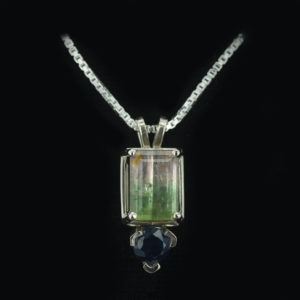 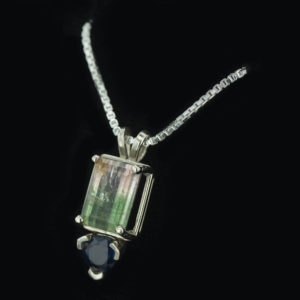 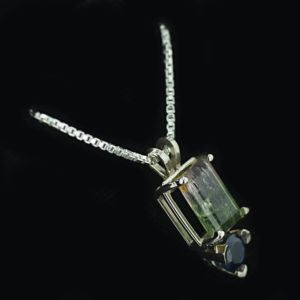 One Round Brilliant-Cut Sapphire: 1.03 Carats 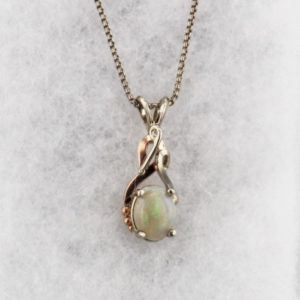 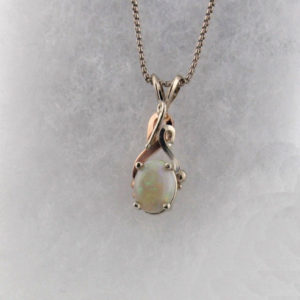 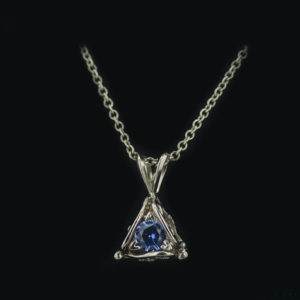 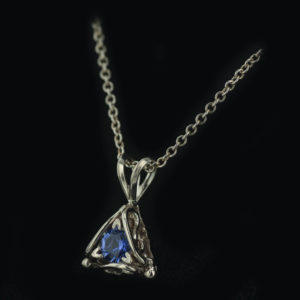 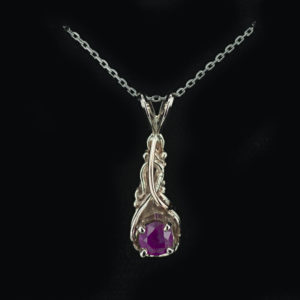 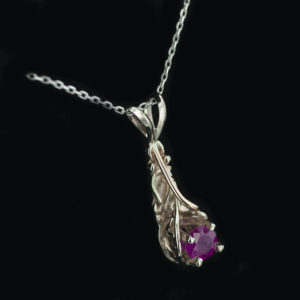 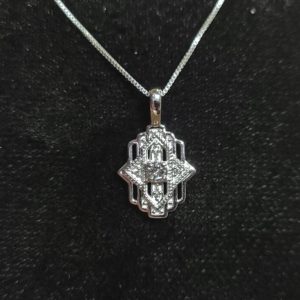 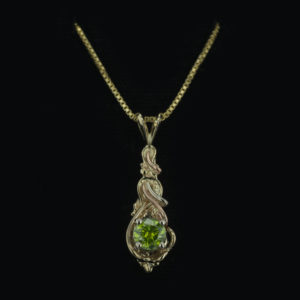 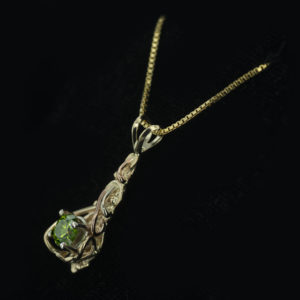 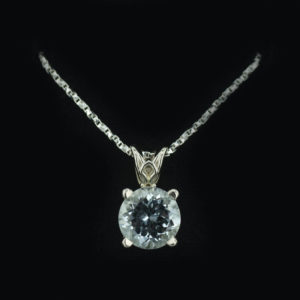 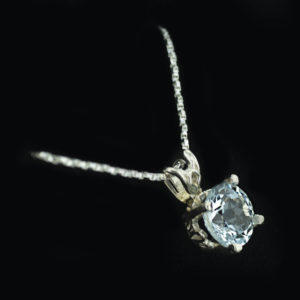 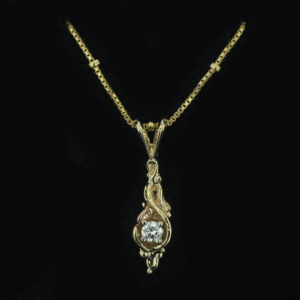 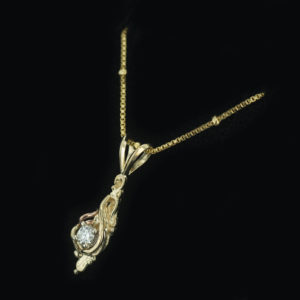 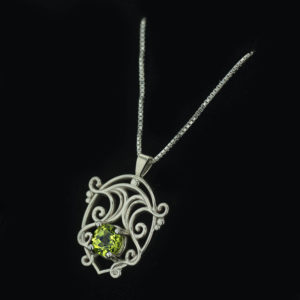 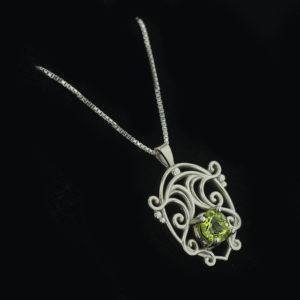