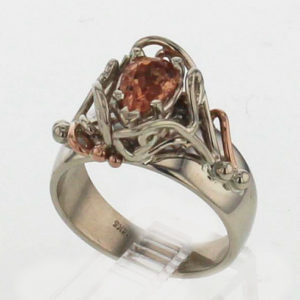 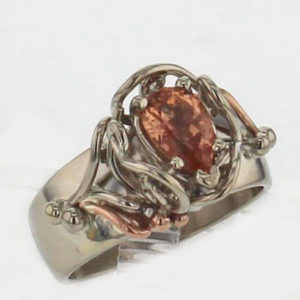 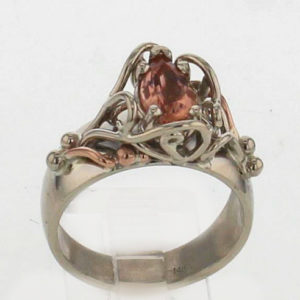 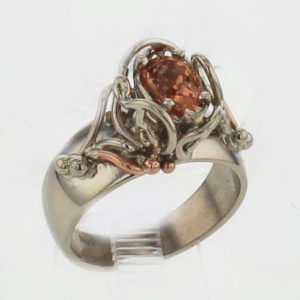 One of a Kind Piece,  with Magee Scrollwork and Granulation

The name Topaz is derived from the ancient Sanskrit word tapas, meaning fire. Topaz was thought to fuel matters of the heart and inspire courage.

Topaz comes in a variety of colors, with the Blues being the more known, and the rarest being natural pink, red and fine golden orange. The golden Intense fiery Topazes; Golden Royal Topaz, Imperial Topaz, is November’s birthstone.

The gemstone of friendship, Topaz is believed to reveal the gracious and charismatic qualities of those who wear it. 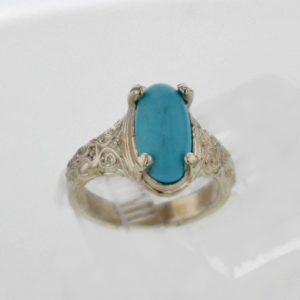 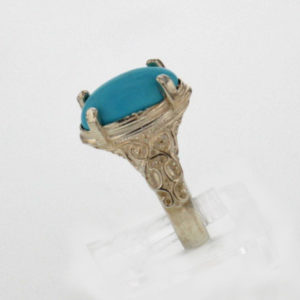 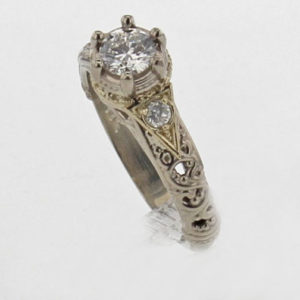 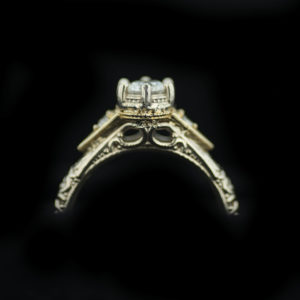 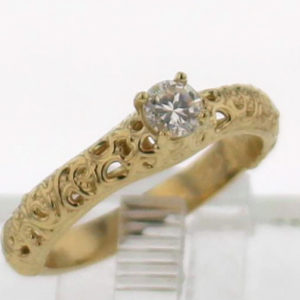 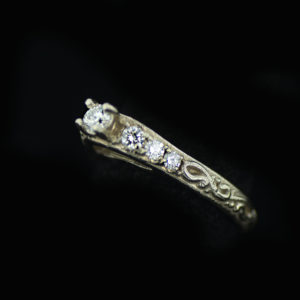 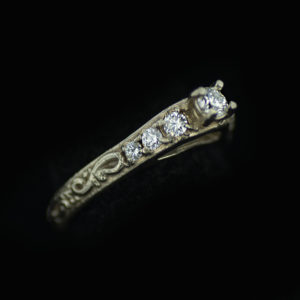 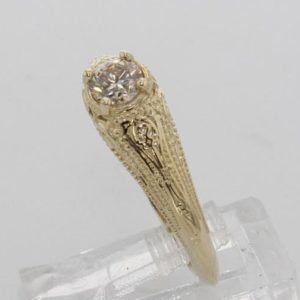 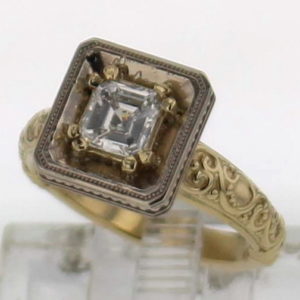 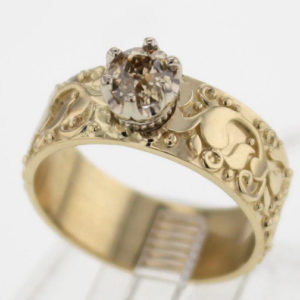 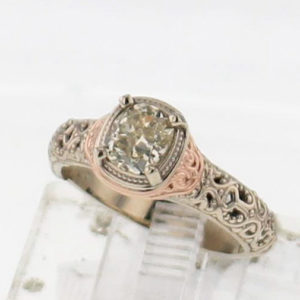